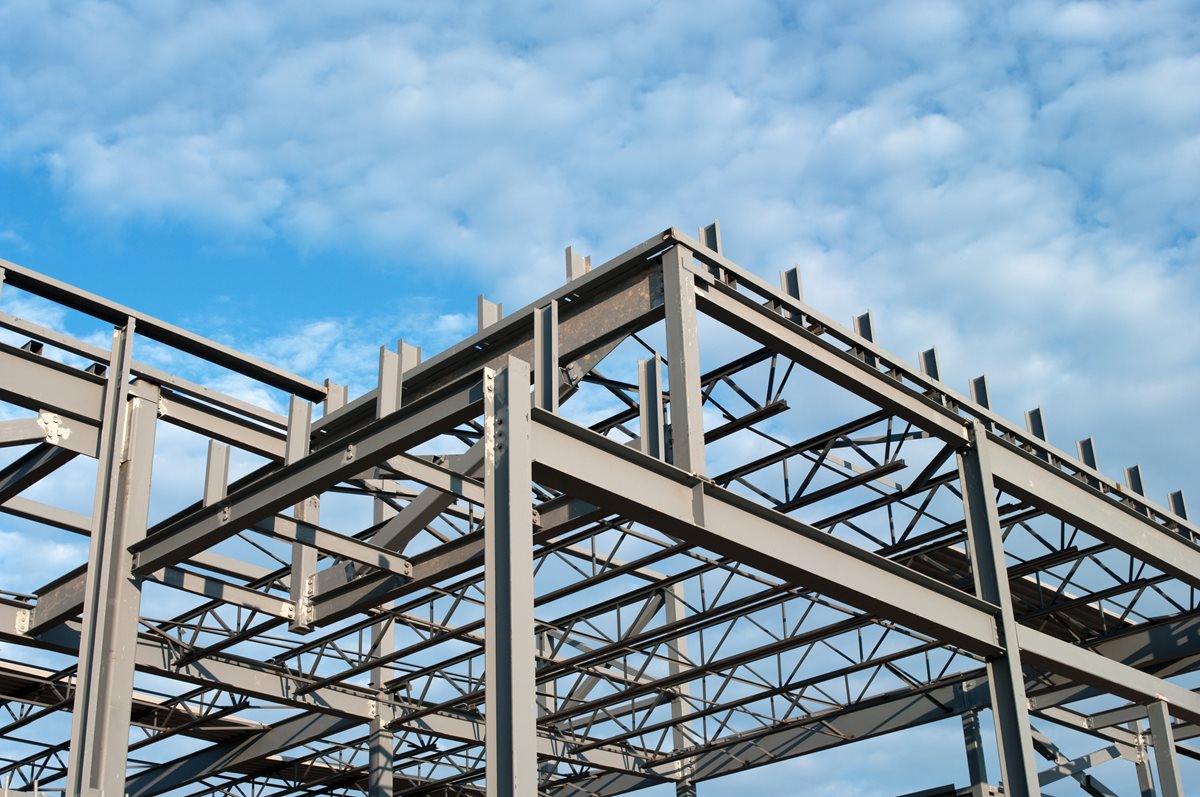 Australian Standards and Codes of Practice are voluntary consensus documents that represent community expectations regarding quality, safety and risk in the built environment.

In Australia, legislation is established through various Acts of parliament, which, in turn, are actioned through subordinate legislation, typically Regulation. In relation to the building and construction industry, the Building Ministers Forum (BMF) provides strategic policy direction to the preparation of the National Construction Code (NCC) by the Australian Building Code Board (ABCB).

Designers utilise design Standards such as AS 4100 (for structural steel design), AS/NZS 4600 (for design of cold-formed steel structures), AS/NZS 5100.6 (for design of steel bridges) and AS/NZS 2327 (for composite steel and concrete design). These Standards rely in turn, and have been calibrated against, guaranteed values for chemical composition, mechanical properties, tolerances on dimensions, method of manufacture and quality control provisions for all material used in the steel structure. Material Standards such as AS/NZS 1163, AS/NZS 1397, AS/NZS 3678, AS/NZS 3679.1 and AS/NZS 3679.2 define these properties based on known Australian steels, testing statistics and work practices.

Given the tightly coupled nature of the performance framework established by the design and various material Standards, stakeholders need to exercise significant care when attempting to utilise materials or products that do not have documented conformity to the performance requirements of the relevant Australian Standards. For this reason, our Standards provides very specific guidance on compliance.

Refer to SRIA for information on steel reinforcement Standards.