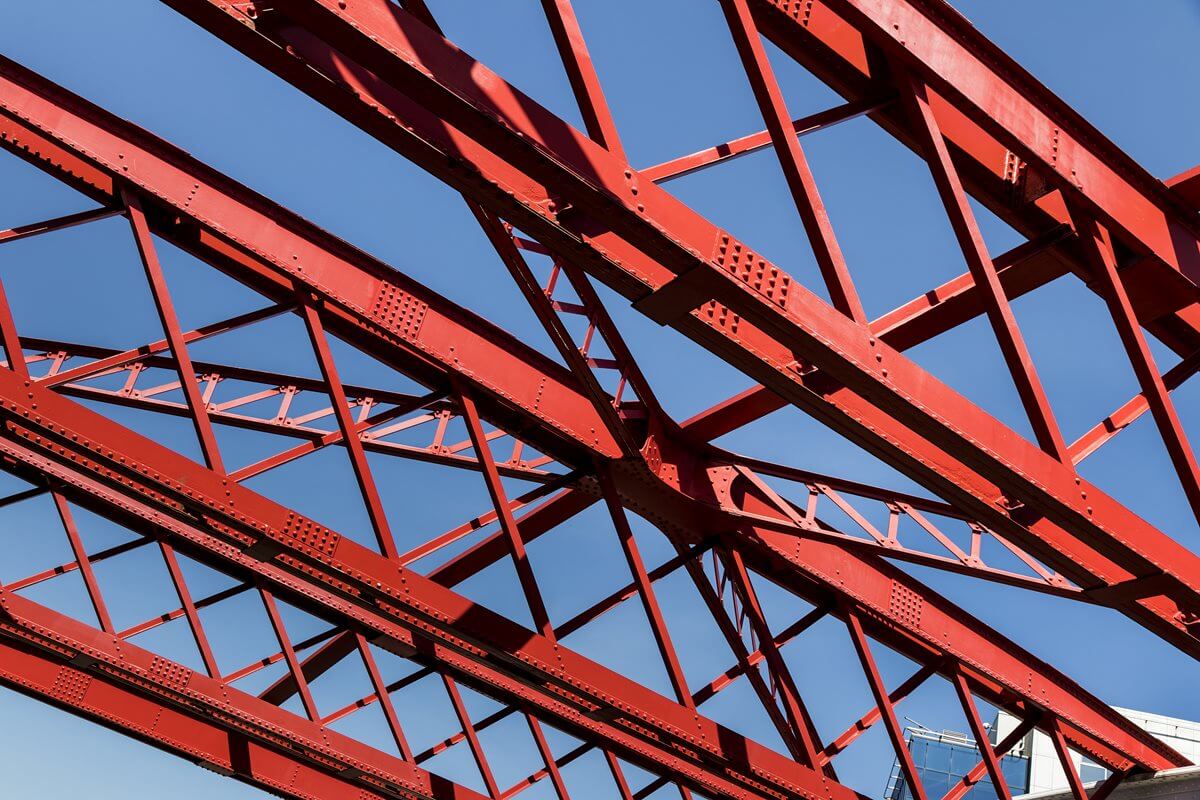 An enforceable undertaking is one of the options available to promote compliance with workplace health and safety (WHS) laws. It is a legal agreement that obliges an organisation to carry out specific activities to improve not only worker health and safety, but delivers benefits to industry and the broader community.

What is the difference between a prosecution and an enforceable undertaking?

A prosecution will generally result in the court issuing a fine after it has been decided that the alleged contravention has been proven. While the fine is intended to act as a deterrent to future non-compliance, it does not give any assurance of future behaviour by the party subject to the fine.

Enforceable undertakings are authorised by state workplace, health and safety authorities and members are advised to contact their relevant state authority for more information.

Current information from the state authorities: